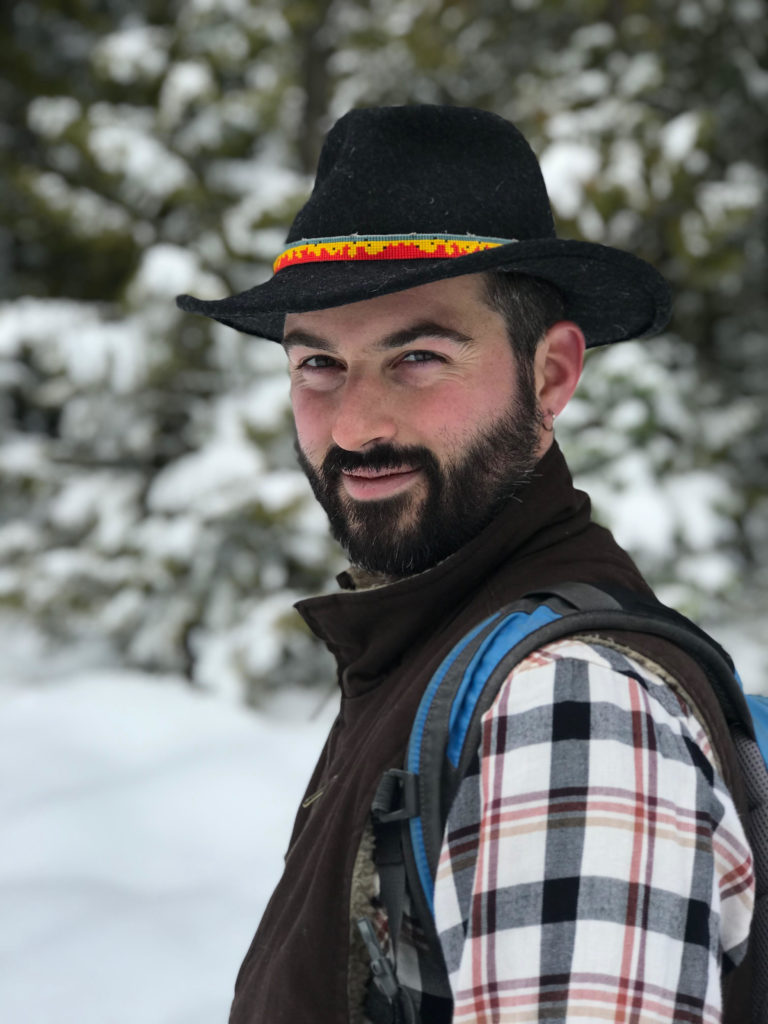 As an environmental microbiologist, Thibault is interested in the ecology and evolution of bacteria in their natural habitat. His research focuses on the role of horizontal gene transfer in bacterial adaptation to antibiotics at human-animal-environment interfaces. Thibault joined the Top Lab in 2013 for a postdoctoral experience to study plasmid-host evolution in the context of biofilms. Since then, he has continued research initiated during his Ph.D., consisting of determining anthropogenic impacts on the environmental spread of antibiotic resistance. In 2018 he became the lab’s research support scientist and is co-leading a project aimed at tracking the spread of antibiotic resistance genes and plasmids in agricultural soils. He is also co-teaching the Prokaryotic Molecular Microbiology class (BIOL485/585) with Dr. Top and continuing investigations on plasmid biology and evolution. Thibault enjoys tackling projects in the light of multi-disciplinary framework and has found the University of Idaho to provide great opportunities to develop such interactions. 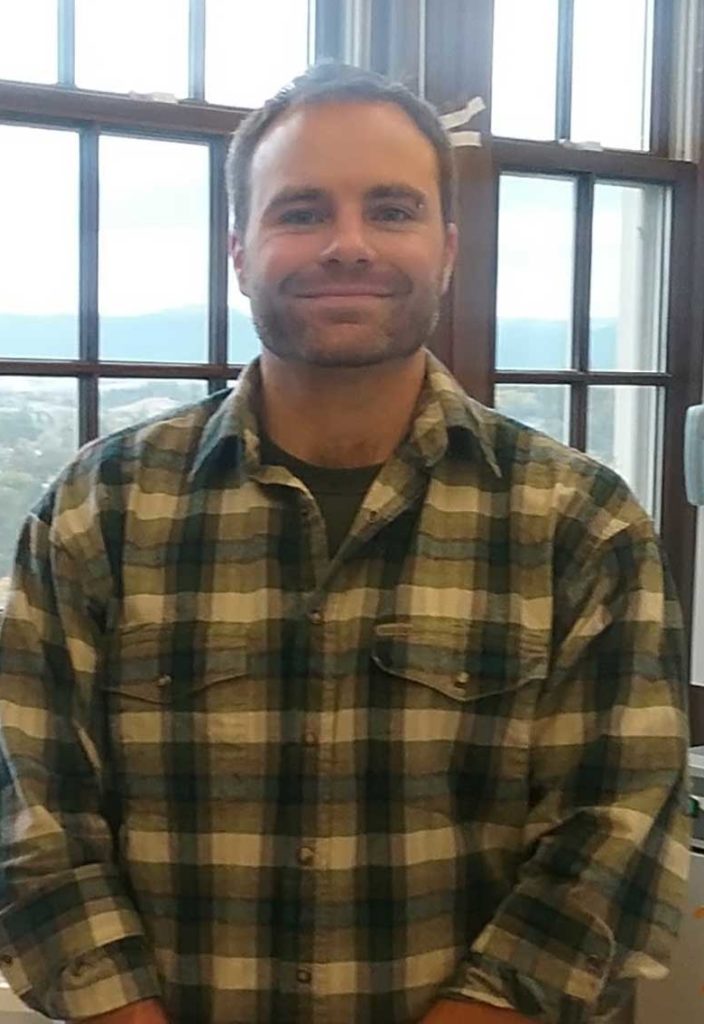 Clint is a PhD student in the Bioinformatics and Computational Biology program and received an NSF graduate research fellowship for 2019-2023. Previously he completed his Bachelor of Science (Cellular & Molecular Biology) at Central Washington University. His interests in multi-drug resistance plasmids stem from prior experiences as a medic dealing with infections secondary to penetrating trauma. Currently, Clint is focused on mechanisms that influence the maintenance of a plasmid in a population over time, particularly DNA methylation via plasmid encoded methyltransferases. He wrote correlogy, a software package that predicts the functional grouping of horizontally transferred genes by calculating the co-occurrence of homologous genes across the bacterial domain. 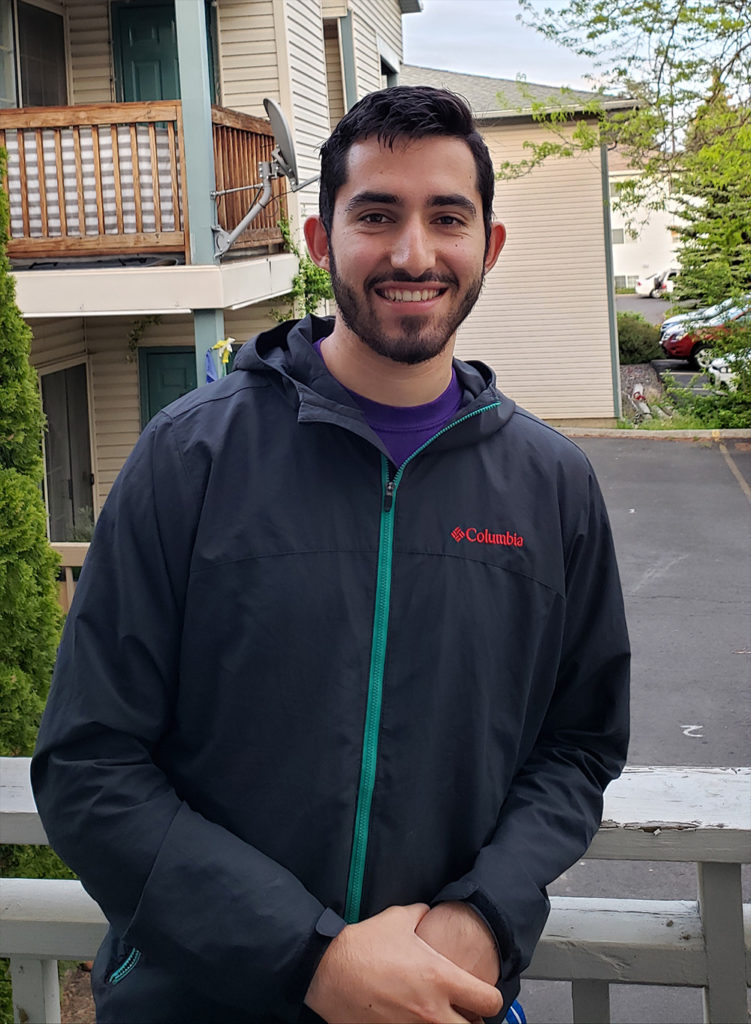 Chava is a PhD student in the Bioinformatics and Computational Biology program. He completed his undergraduate degree in Cell and Molecular Biology at the University of California Merced. Working at a dairy during his time as an undergraduate peaked his interest in studying the impact of dairy and agriculture on the spread of antibiotic resistance genes in the environment. His main research now focuses on investigating the impact of manure use in agricultures on the spread of multi-drug resistance plasmids in soil. 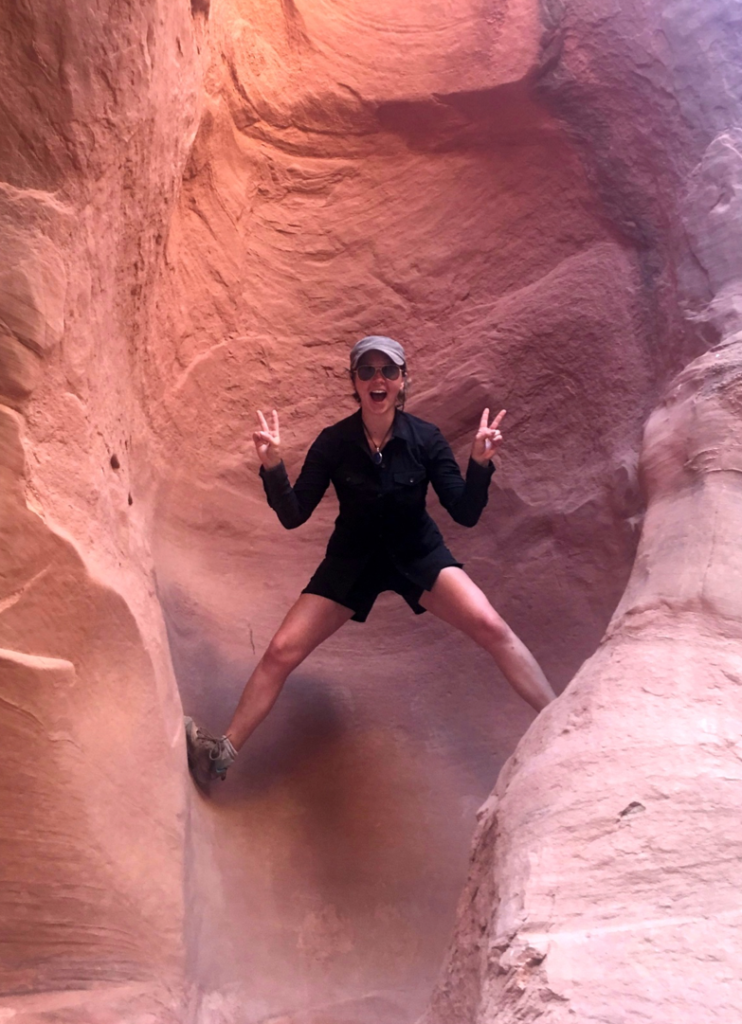 Erin is our new lab manager.  She is a broadly-trained molecular biologist and STEM education enthusiast. She comes to us from the University of Florida, where she coordinated and instructed biomedical education programs for the Center for Precollegiate Education and Training. Before that, Erin worked at Skidmore College as a STEM learning associate and chemistry lab instructor.

Erin received her PhD in Immunology & Microbiology from the University of Florida. Her dissertation research focused on finding the molecular mechanisms driving antigenic variation in the protozoan parasite Babesia bovis. She is looking forward to participating in some of the exciting plasmid biology research taking place in the Top lab. 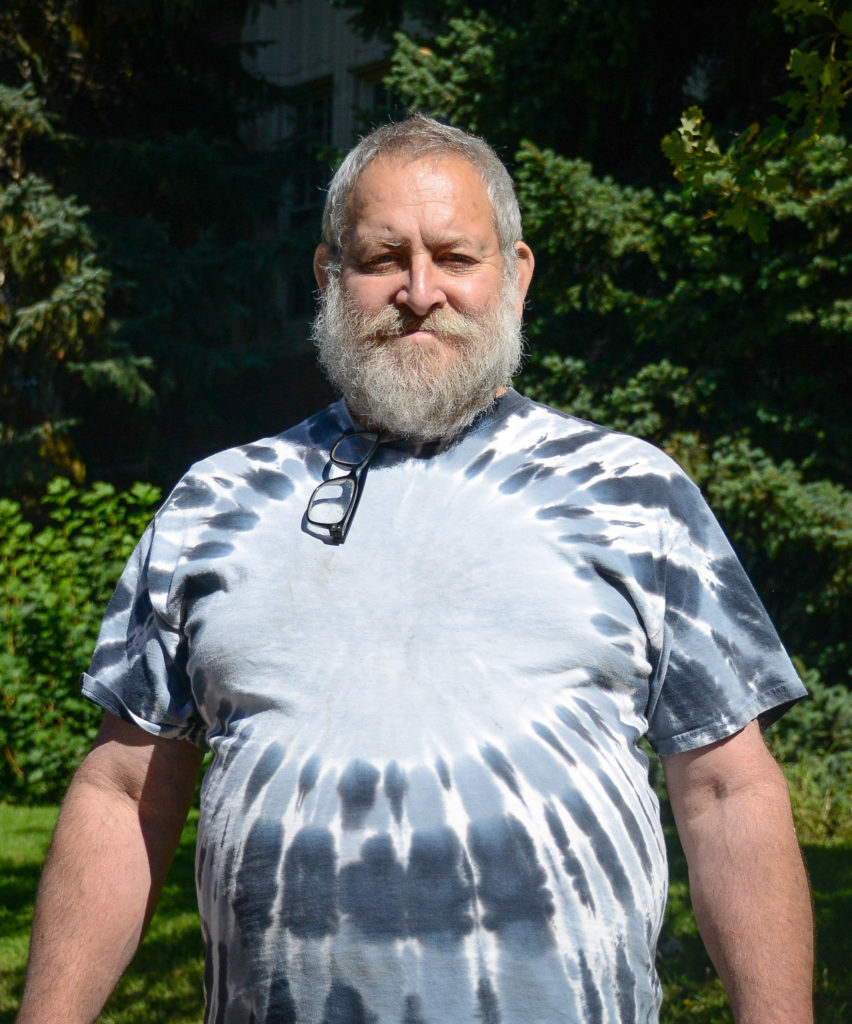 Jack is a part-time lab technician with a BS degree in Microbiology. He helps people out on various projects, takes care of equipment purchase, maintenance and repair, and various other critical jobs. 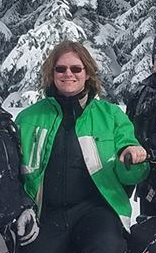 James is attending the University in pursuit of a BS in Molecular Biology and Biotechnology and a BS in Microbiology. He began working in the lab in early 2017 and started doing research with Dr. Stalder that summer.

Since the autumn of 2017, James has been working alongside Clint Elg in support of his research into plasmid preadaptation in nosocomial pathogens such as Pseudomonas aeruginosa and into the evolution of persistence of IncP1 plasmids in Escherichia coli.

James is set to graduate in 2020 and would like to pursue the interest in plasmid research that he has developed during his time in the Top Lab.

Danbi Gil is an undergraduate researcher from South Korea. She is a senior majoring in Biochemistry. Biology is all about the world and people, so she’d love to be a Bio researcher in the future. 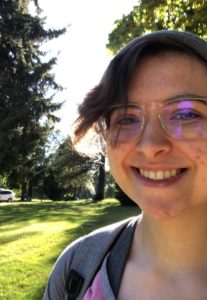 Courtney is attending the University pursuing a BS in Medical Science. She is Pre-Medical student who is working towards a career in the medical field. Courtney is new to the lab and is interested in the plasmid biology research taking place in the lab as it relates to antibiotic resistant bacteria in the hospital setting. 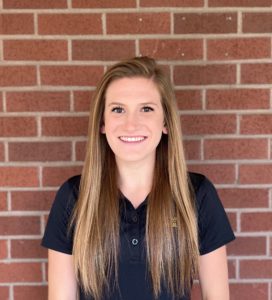 Audrey Dingel is a Biochemistry and Medical Sciences major with a minor in Pre-Health Studies from Boise, Idaho. She is aspiring to be an Emergency Room Doctor and in the future would also like to work in a teaching hospital to help develop the talents of future doctors. 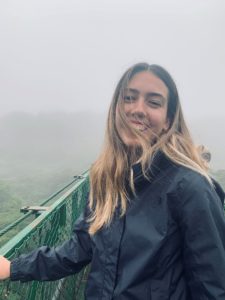 Alex is senior undergraduate researcher studying Spanish and Medical Sciences. She had been working in the lab on various projects since 2017. She is interested in studying plasmids which confer antibiotic resistance, a growing issue in healthcare. Alex would like to apply the knowledge she has gained in the Top lab in her future career as a primary care physician, both abroad in Latin American countries and domestically.